Bamboo Fabric – Sustainable Fabric: What Is It and Why It Matters

Organic Linen – Sustainable Fabric: What Is It and Why It Matters

Tencel Lyocell – Sustainable Fabric: What Is It and Why It Matters

The Apple iPhone SE 5G launched at a price of Rs 43,900. Here’s everything you need to know about it

The new iPhone SE 5G model replaces the previous iPhone SE 2020 and includes several much-needed improvements. It will be available in India on March 18th, with pre-orders beginning on March 11th. Here’s everything you need to know about the iPhone SE 5G, including its pricing, specs, new features, and availability.

The iPhone SE 5G comes with largely the same design elements from the older iPhone SE 2020. This includes a 4.7-inch Retina HD display with reinforced glass on the front and back. But this time it has same protective glass that is also found on the iPhone 13 series, which is an upgrade over the previous generation.

The iPhone SE 5G is also powered by the Apple A15 Bionic chip, which is 5G enabled. The A15 Bionic chip is the same chipset that was used in the Apple iPhone 13 series. This brings a few new powerful additions to the SE series. This includes a 6-core CPU, a 4-core GPU and a 16-core Neural Engine that enables features like Live Text. Apple also claims that the new iPhone SE 5G also offers better battery life than its predecessor thanks to the new more power-efficient A15 chip. 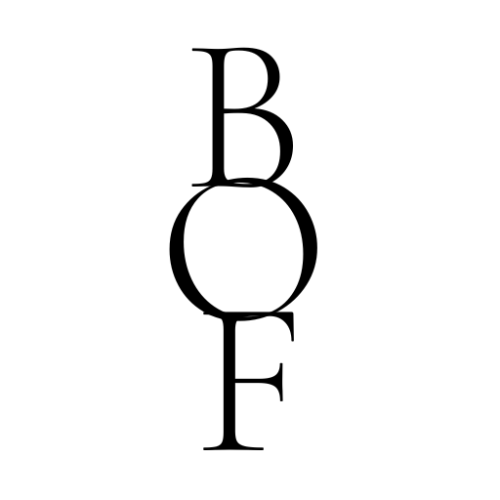